Memories of chokes and near-chokes


I haven't been following the ICC cricket World Cup 2015 that diligently. The news of your semi-final loss did reach me though. Yet another loss in an ICC tournament knock-out game. It must be quite depressing. You will have to wait some more until people stop using the C-word. Why does this happen to you every time? Why you? Aren't you talented enough? God knows you are. Ignore those who point out that the only matches you won in the tournament were against Zimbabwe, West Indies, Ireland, UAE, and Sri Lanka, and that you are not as good a team as you are made to be. What do they know? Or are they right? Are you really not good enough? I know how you feel brothers. Trust me, I know how you feel.

Two days before my tenth standard board exam paper, I ferreted out an unused copy of R.D Sharma's maths reference book from my dust covered book shelf and started pursuing it with what can be described only as fanaticism. I worked problems after problems, and more problems. When I walked unflinchingly (Note : mild literary license exercised) into the exam hall, was I unprepared? No dear unlucky cricketers, not at all. But then, why was I not able to answer that simple textbook question asking for the area of a frustum? Why did I leave questions worth fifteen marks untouched? Not lack of talent, definitely. Pressure does strange things.

Did I give up. would-have-been-champs? Two years later, in my next major trophy, I prepared harder for my twelfth standard Physics board exam. Mind loaded with Van De Graff generators, capacitors, and Doppler effect, I walked into the hall with confident caution. I placed my hall-ticket safely under the desk, and unboxed my lucky blue-pouch. One pair of blue pens, another pair of black pens, a sharp pencil, a pencil sharpener, a 15 cm plastic ruler, and a 30 cm plastic ruler was neatly (more literary license exercised) laid down on my desk. Along with them was my most prized possession, a 3-rupee Fabre-Castle eraser.  I started off calmly and steadily, answering two mark questions at a brisk pace. And then, ill-luck befell me. When the invigilator's attention wavered briefly, the guy sitting in front of me turned back, and coolly snatched the fabre-castle eraser. Indecisiveness, dear proteans, akin to what you had when the first drops of unwelcome rain fell at The Oval last week and the names of Duckworth and Lewis were whispered. Should I tap this idiot's shoulders and get back my eraser when the invigilator doesn't look towards me? Would he suddenly turn back? Should I take the invigilator's help? Would he suspect me of writing the answers on the eraser and passing it on? While I was busy trying to find a way out of this dilemma, ABD and co., I had lost time to answer questions worth nineteen marks. I ended attempting for only fifty one marks out of a possible seventy (thankfully, the rest thirty were allocated for "practicals").

This was when people started attaching the choker tag to me, dearest South Africans. It was unbearable. The very tag drowns down your efforts. I gave up on preparations, and took my math exam two days later placing trust only on my inherent abilities. And I blazed through it, green pyjamas, I blazed through it. Or so I thought. Would people believe me? A vehement no! I met my tuition teacher, and declared that I would get around ninety-five marks. He laughed, he smirked, and he remarked, "Adarsh, I know you. You would have definitely made some silly mistakes.". And just like he predicted, the results showed that I had been over-confident about my abilities. When people start losing trust in you, it is not easy to overcome. 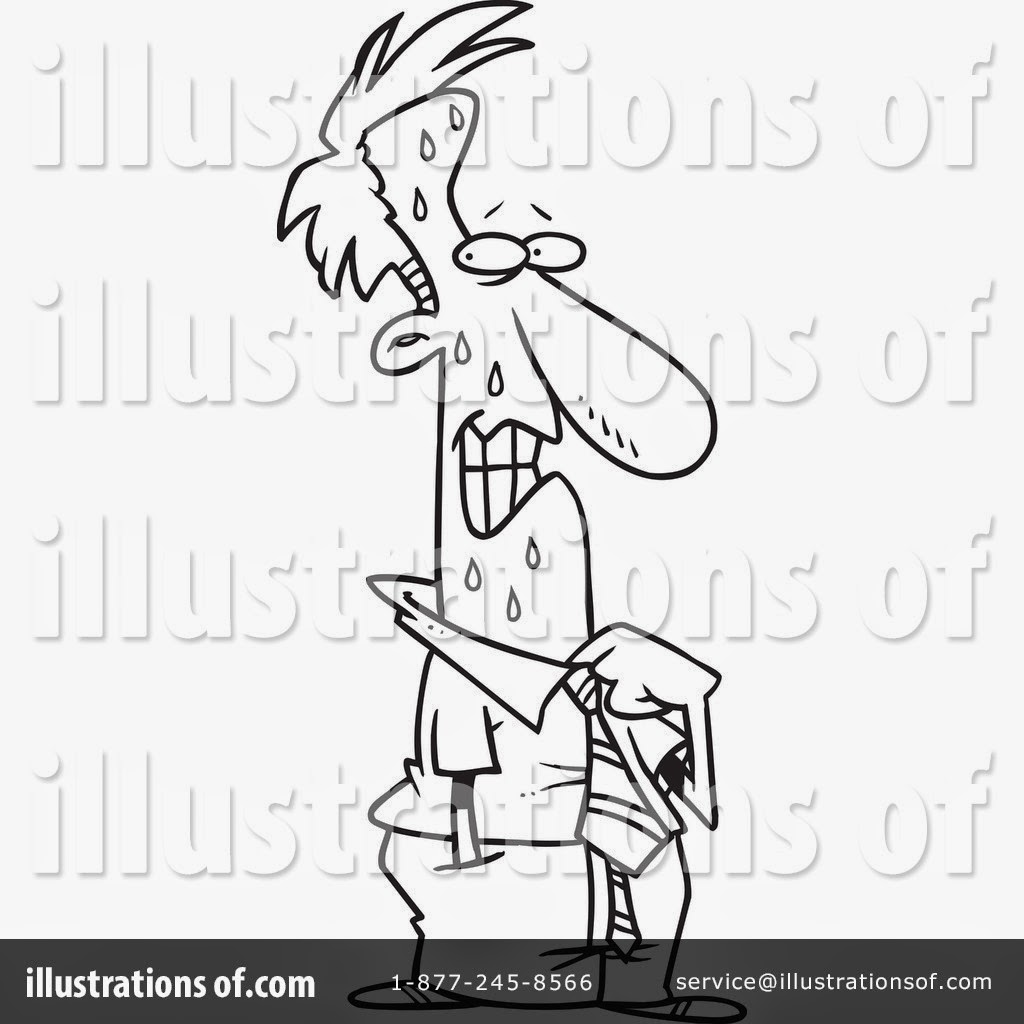 But let's face it, dear cute South African cricketers, you suck a little. A tiny bit maybe, but there is something wrong with you. I mean not even a single worthy success? Come on guys, even I had my little victories during the unlucky streak I described above. Take this incident I vaguely remember for example. When I was in my first standard, our school decided to celebrate its sports day along with a neighboring school. We were all escorted to the venue, and probably made to do all sorts of things students are made to do. Knowing me, I wouldn't have volunteered for even a single event. But someone had come up with this curious game meant to test both brawn and brain, and I found myself in the middle of it. The rules were like this : a set of students stand in a row, let's say row A, each holding an item on their hand. A set of another students stand some distance behind them in row B, holding another set of items. At the count of three, the kids from row A had to turn behind, run to row B, identify their "partner" who has a complimentary item on their hand, hold the partner's hand, and race back to row A. The pair to complete this unnecessarily complicated set of tasks fastest would be the winner.

As a five year old me stood clutching some-whatever tightly in my sweaty hands, I took in the crowd of parents, my own among them, surrounding us. Their well-intentioned cheering sounded ominous to me. The whistle was blown, we all turned back and ran towards the other row of children who were waiting with anticipation. Midway through, my brain froze. A choke that would become all-too-familiar in the future was creeping in. My tiny legs refused to carry me any further. And I was not able to make any sense of what was in my hand. A frenzied shout awoke me. It came from the only guy left standing alone in row B. Every other competitor had found their pair.  He gesticulated wildly, and beckoned me towards him. As I breathlessly reached him, already having lost a lot of time, he gripped my hands and dragged me in reverse. I was too dazed to protest, but I was too tired to comply. My partner was not a quitter though. He remorselessly pulled me with all the power he could muster (he was one chubby boy), and we were the second fastest pair to reach the finish line.

Looking back at that incident, it seems that this was a sign of things to come all through my future. Fate dragging a reluctant me to an undeserved success. So dear Saffers, stop trying too hard. Destiny will make you successful one day, probably when you have stopped deserving it.