The Success Series : The Dog and the Buffalo

Wanting to write a series of articles on how I feel about motivational messages, I got off to a terrible start with this post : The Success Series (with WhatsApp and Facebook) - The Samosa Vendor. I received only a couple of feedbacks, and both were negative. Apparently, I took a harmless story too seriously, and got too worked out about it. I should have ignored the story, or atleast cut the story some slack. And the post was unnecessarily sure of itself, unlike most of my other posts. The feedbacks were exactly what I needed. I do get needlessly frustrated seeing certain things. Flawed motivational memes are among the few things that do this to me the most. I decided to make one more attempt on exploring why I feel that way. This time, instead of being sarcastic, I will try to be direct. Instead of outrage, I will try to appeal.

"What is your long-term goal?" is the most popular question that floats around final year batches of any undergraduate college in India. Followed in popularity by something like "next enna pannalamnu irrukinga?" (what next?). People have to decide between a random exam for a post graduate course, or hope that they would get "placed" in one of the many companies that conduct campus recruitments. Apparently, our under-graduate education is not good enough to get us jobs. My college hired an external company to orient us to the requirements of the corporates who would be looking to hire us. It was called pre-placement training : a two day program that was supposed to make us battle-ready. I attended because there was a rumour floating around that the pre-placement training was mandatory for those who wanted to make themselves available for the campus recruitments. I would have attended otherwise too, for I was eager to get placed.

"Have you noticed a dog that comes in the way of a speeding vehicle?", asked the guy who was leading the team of pre-placement trainers. "It panics. It reacts without thought. And more often than not, it gets hit. Look at a buffalo though, and how it rarely panics. You must all be like the buffalo, and not panic in stressful situations". The whole training focussed on "lessening our inhibitions". When someone questioned the rationale behind the whole event, the trainers explained about a "cockroach" theory. Someone who fears a cockroach would let go of the fear if the only other option he/she had was to face something more scary, like a snake. These guys were attempting to put us in situations where we would permanently loose all our inhibitions, be our true selves, and hence, blaze through all interviews. 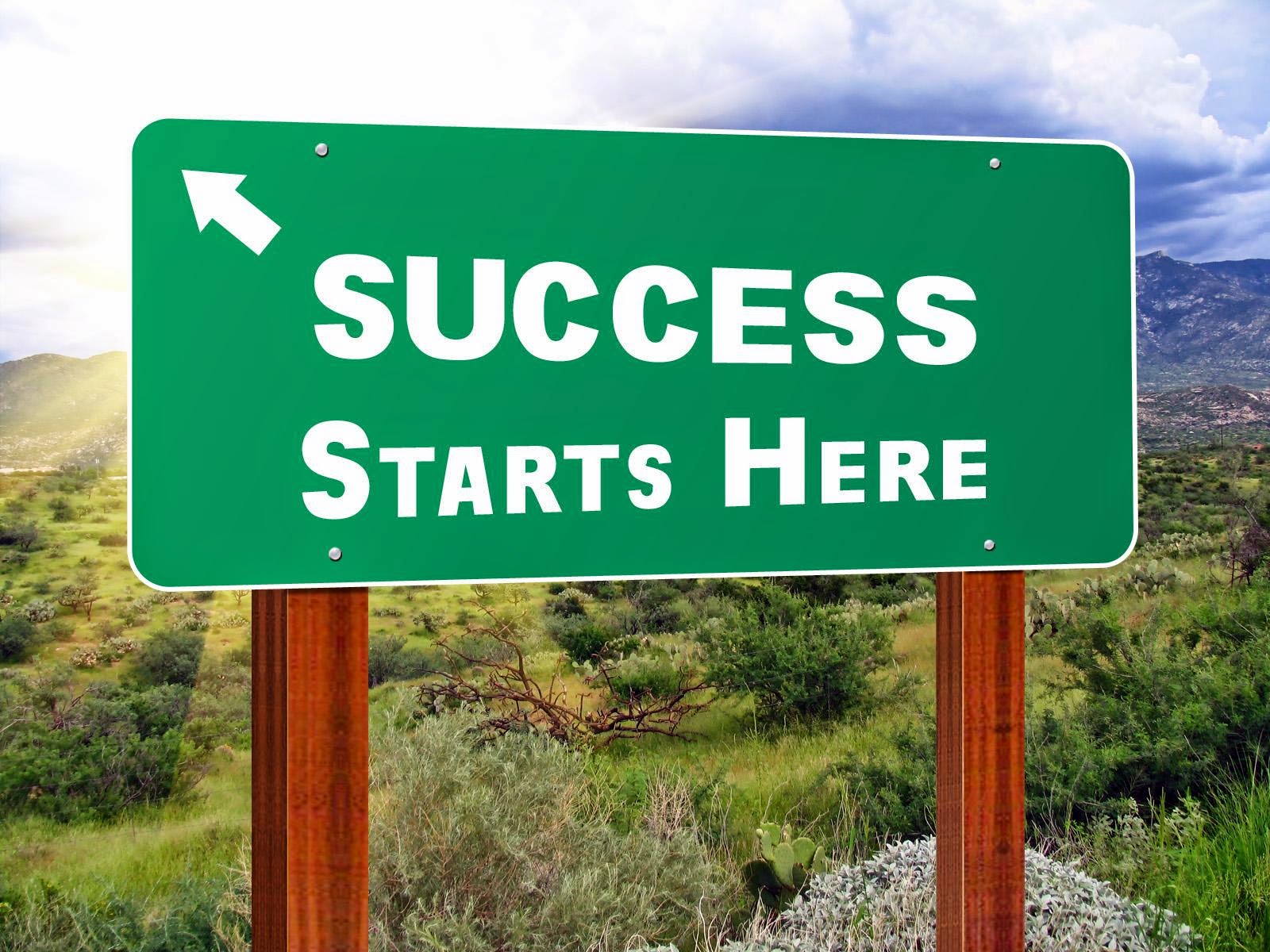 On the final day of this training, I spotted a couple of ferocious looking buffaloes running towards me with great speed at Thanjavur New Bus Stand. Recalling our training, I controlled my panic and stepped aside casually, only to notice that the buffaloes were actually running away having been scared by a tiny dog. That's when I realized that motivating people is a big money making industry today, and that the dog and the buffalo story is exactly what is wrong with this industry. This industry aims to transform us all into buffaloes, and it makes us feel grateful for this transformation -- until the day we get hit by a speeding vehicle and realize that our skin is not made to withstand. The modern employable candidate has great communication skills, is filled with positive thoughts, has leadership qualities, believes everything is possible, dresses carefully and is capable of motivating others.

I am a sceptic by nature. Apart from being not-sure of most things, I really get baffled when others are sure of things. This bafflement usually transforms into a mild envy at an ability that I do not have. But, when these same people are so sure of their views that they try imposing it on others, I get irritated. Priests call us sinners for not believing in God, and Richard Dawkins calls us fools for believing in Him. Why do we get an overpowering urge to get others to conform to our views? How do people decide that buffaloes are better than dogs, or that dogs are better than buffaloes?

All groups of people hate non-conformists. Have you noticed that some people take an irrational pleasure in killing your individuality? "Why are you not like others", "we all do it, why don't you", and "you are right, but no one does it that way". Even as kids, we bully other kids who are different. And we grow up to measure the success of other people based on our own definition of it. There is probably one correct way to live life, one purpose to it. Socrates thought it to be intellectual pursuit, Epicurus thought it to be non-materialistic happiness, Schopenhauer thought it to be suffering, Nietzsche thought it to be power, Sartre thought it to be void and Camus thought it to be whatever. When minds of such intellectual caliber try and fail  to achieve a common ground, an agreement; where do we with our intellectual and moral handicaps get the confidence that our definition of success is right?

There is always one prevailing way societies judge success. A few years back it was external virtuousness. Today, it is material wealth. Most motivational quotes subtly hint that material wealth is a big part of success. It is important that they do it subtly, for we are not yet ready to accept the importance of money outright. Take a Robin Sharma's motivational seminar, for example. He starts with a meaningless disclaimer (I would know a lot about meaningless disclaimers), explaining that success need not be a high paying job. But the rest of the speech contains veiled references to rich people in high places : "I asked this Vice President", "I was talking to a CEO of a Fortune 500 company" and so on an on. He casually refers to his audio CDs, online course and seminars, all of which cost a lot of money. The unspoken understanding is that the money you spend is just an investment which will provide high returns later on. Invest on your personality.

And why are we so wrapped up in changing our personality. Apparently, schools these days are doing away with the traditional benches and are replacing them with round tables which facilitate more interaction. Children are discouraged from spending time alone with their own imaginations. We are already a generation that feels too entitled. We complain about the quality of food in flights, and the signal strength in free Wi-Fi zones. We are quick to point out how the other person is inefficient in his work, but we forget that we are mediocre in our own jobs. We believe everything is possible, and that we can win every battles. We are turning into an army of sore losers. We are all trying to be something we are not, in a hope that it will allow us to be our own selves. Each of us wants to look polished, to express lucidly, and to dress up meticulously. If some people have it their way, we would soon loose all traits that make us us, and end up as someone else.

You probably think I am paranoid. I will tell you who else was paranoid. Check out the embedded 3 and a half minute video of George Carlin's brilliant I Am A Modern Man, and you will realize that he was eerily accurate. "My inner child is outward bound", "I'm a non-believer and an over-achiever" and "in denial". Read the full text here if you are not able to view the video.

I know all your arguments on why life must be lived your way, and honestly, they sound very convincing. Yet, I don't feel like joining you. I would rather define success my own way, even at the risk of being wrong. I don't mean this in an individualistic I-dont-give-a-damn-about-your-views way. I respect your point of view, but I do not think it will fit me. Be with me, but let me be.